In 1963, a crew on a trawler passing near the southwest coast of Iceland noticed a plume of smoke rising out of the sea. It was thought to be a ship on fire. After careful observation, it was discovered that sulphurous black flumes coming out of the waves. Within a few weeks, a volcano rising from the seabed about 130 meters had pushed its head above the water, blowing up a column of smoke 10 kilometers into the sky. While explosions caused large rocks to hurl hundreds of meters from the sea, lava and volcanic debris started to form an island, which was named Surtsey.

Over a few decades, Surtsey’s size has changed from 2.7 square kilometers (1sq mile) to almost half (1.4 square kilometers), which is equivalent to 0.54 sq miles. This is because of the action of the waves and the natu 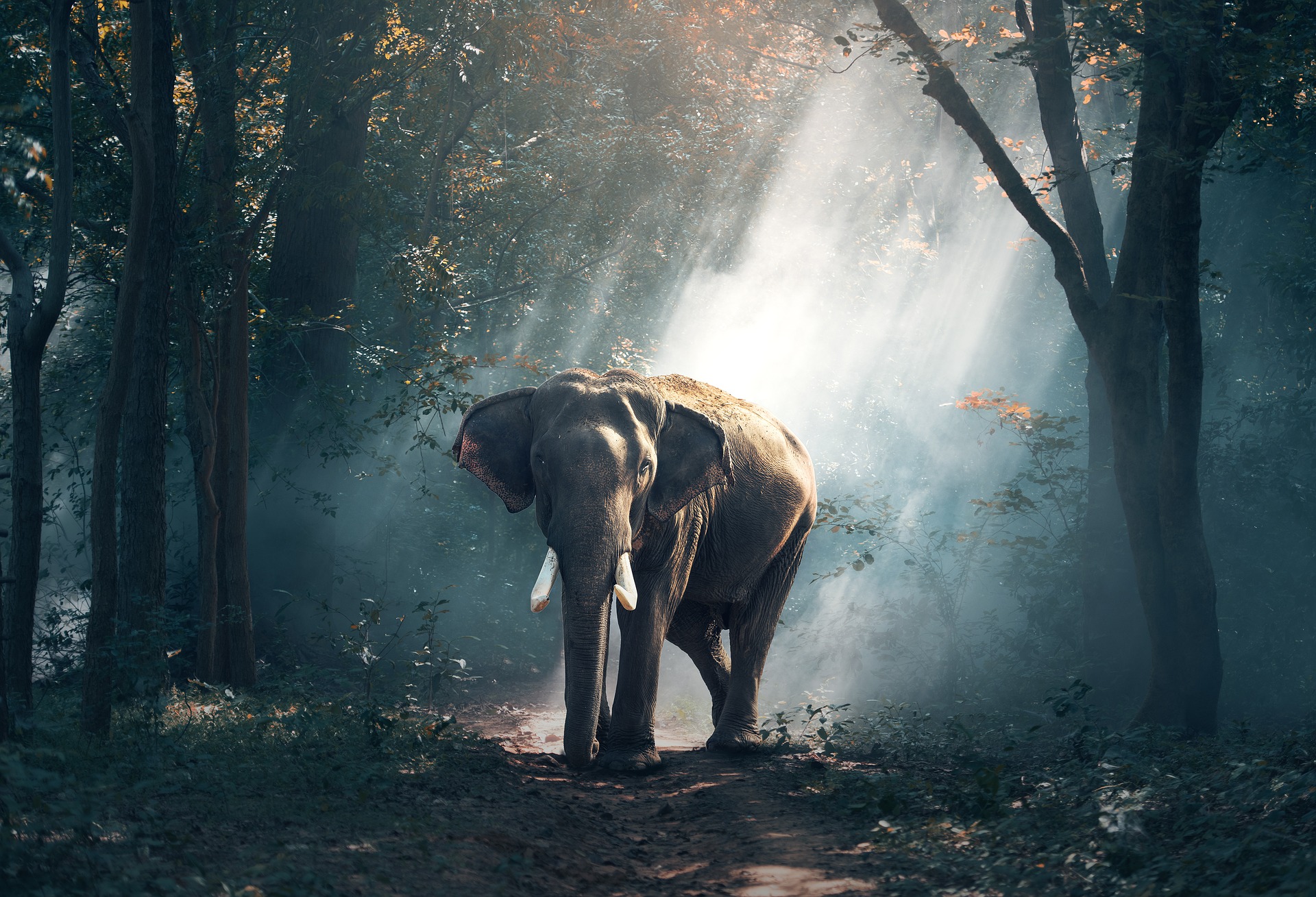 ral sinking effects that occur as the volcano compacts under its own weight. However, the core of what remains today still survives.

The most fascinating thing about Surtsey now is that the island has become a colony of plants and animals. Declared a Nature Reserve in 1965, Surtsey has provided a rare blank canvas to watch. This process is called bio-colonization. With the mainland Iceland just 35 kilometers (22miles) away and Westmont archipelago even nearer, bio-colonization has been rapid. Birds such as puffins have been found to nest here since 2004. There are now more than 30 species of plants on the island. Since 1980’s, seals have been breeding here also. There is no permanent human residence except for permitted research scientists. Otherwise, it is illegal to go on Surtsey Island. Surtsey is a protected island of extraordinary nature.