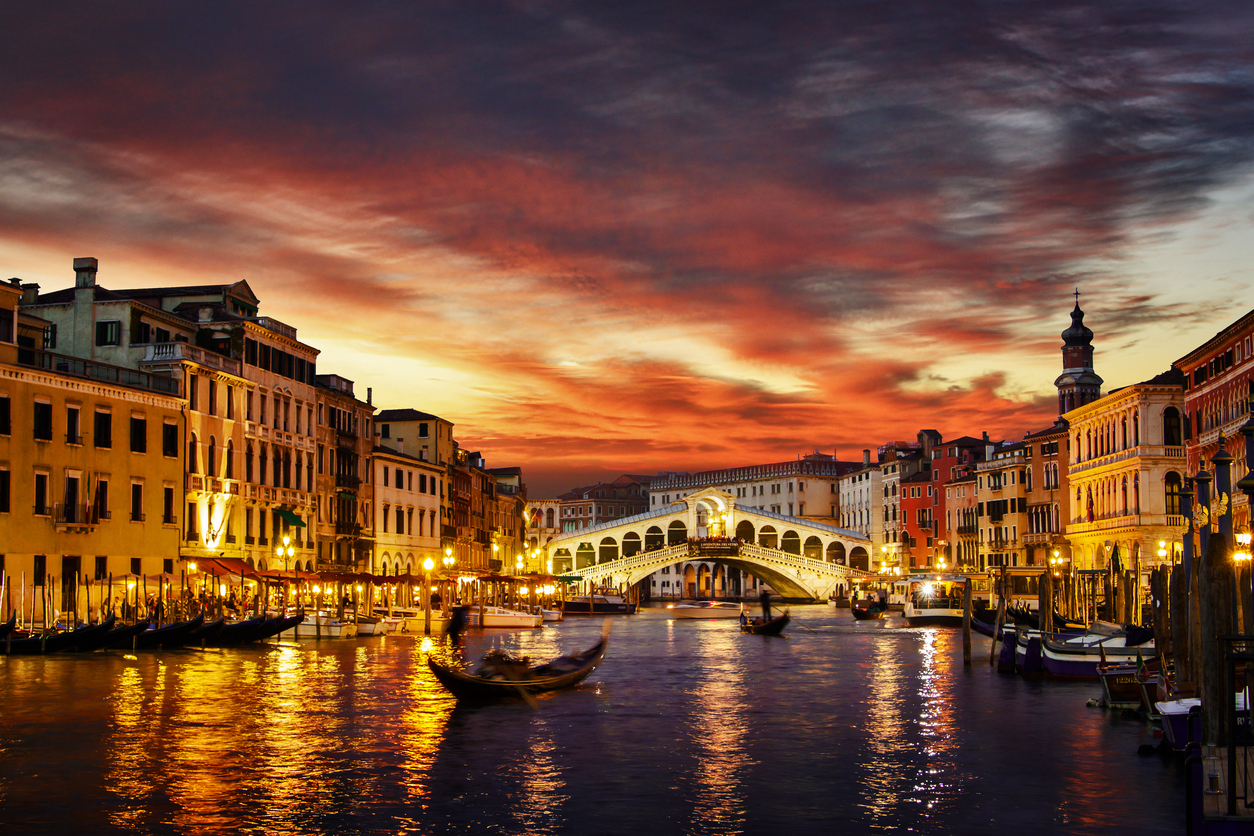 It’s surprising to see Venice as one of the islands in the Mediterranean Sea because it is a cluster of more than 100 islands set in a large lagoon. It is known for being one of the most romantic destinations with amazing canals, fine art, and enchanting architecture. The island is one of Italy’s major cities, covering an area of 415 square kilometers with a population of about 300,000 people. The main mode of transport is water. Boats and gondolas make Venice, a city on water, essentially unique.

Magic on the Water

There’s something incredibly enchanting about Venice- this city is solely built on more than 100 patchworks of low-lying islands. To overcome these challenging conditions, early Venetian builders invented techniques to create a city without the need for roads. They would closely pack Pinewood piles 8 meters deep into compact clay, and this method proved to be successful in laying the foundations for building. Most Venetian buildin 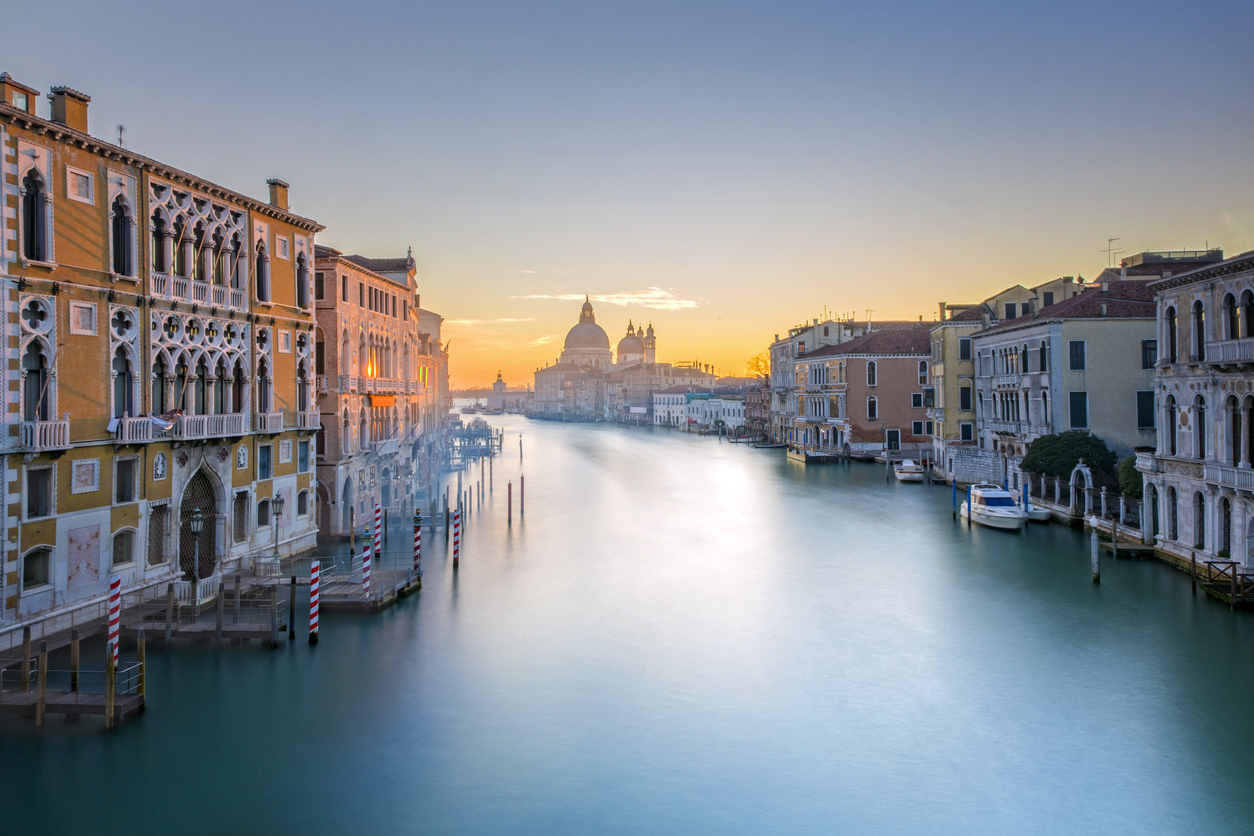 gs are robust, and many have stood for at least 400 years. Much of the city today has remained the same, although in the last few decades, there has been installation of inflatable pontoons designed to control the rising flood levels. The only way to get around Venice is to walk and take a water taxi or hop on Gondola- it is truly the only way to get around this city island.

The island was once an epic centre for trade, and it was controlled by naval forces in the Mediterranean, but Venice has now found a new role. The Venetian palazzos, which were once houses, have now become shops, hotels, and apartments. Warehouses have been transformed into museums and convents turned into centers for art preservation. Today, more than 14 million visitors come every year to this fascinating island to experience the magic of the past in the present.