Madeira was first inhabited in 1420, a measure of its remoteness, way beyond the shipping lanes of the ancient world. It sits out in the Atlantic some 900 kilometers (560 miles) from Portugal, the country that laid claim to it. The island was formed upwards by volcanic activity that began 4.6 million years ago and stopped around 4500 BC. What remains is a dramatic landscape of steep, heavily eroded hills, rising to 1,862 meters (6,108 ft) at Pico Ruivo. 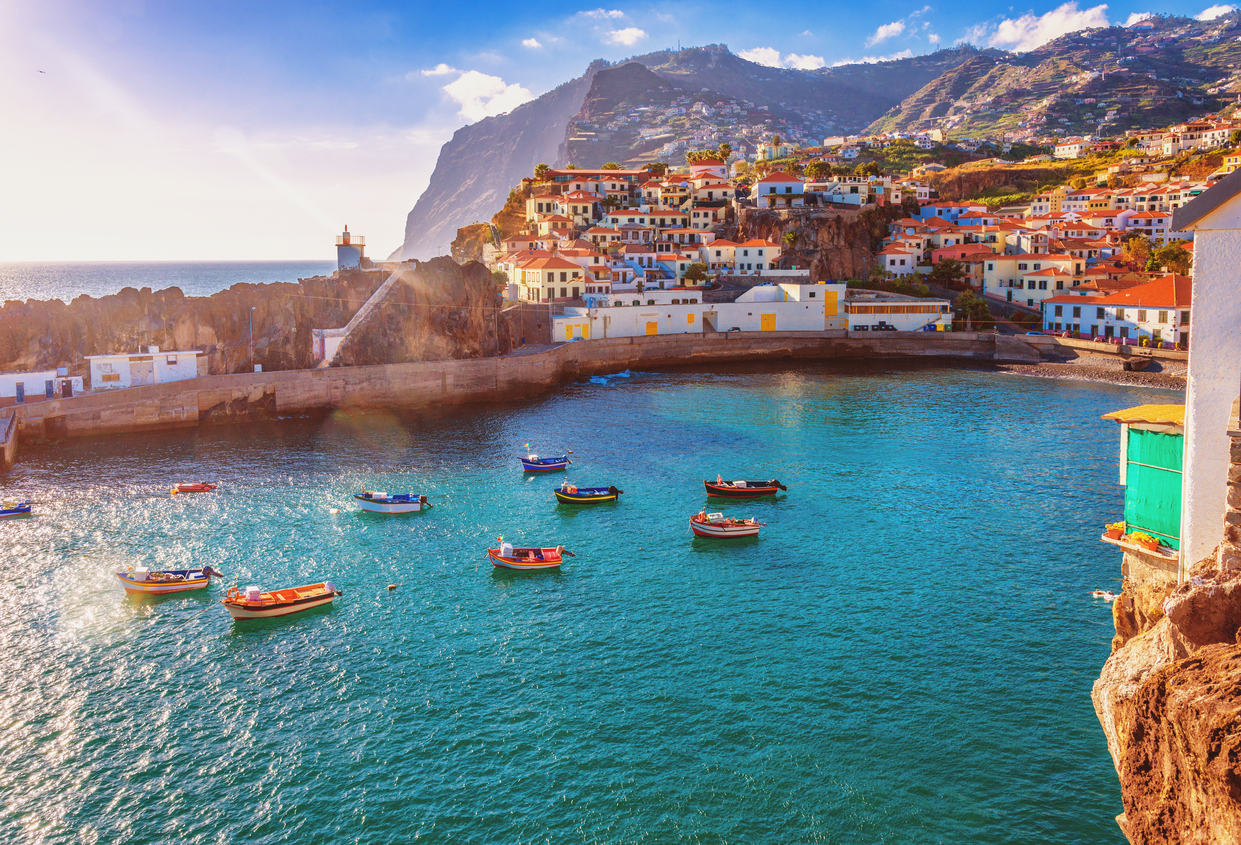 In the 15th century when a Portuguese explorer was blown off course, he ended up on the island of Madeira, and at that time, the place was completely covered by a forest. Settlers soon came from Portugal to grow crops. Because the climate and conditions there are perfect, Madeira can produce extraordinary varieties of tropical crops such as Papayas, bananas, strawberries, and grapes. Grapes growing on the hillside terraces are used to make Madeira wines.

Today, tourism is Madeira’s most important source of revenue, with millions of visitors coming each year. But there are almost no beaches on this island, so it’s never been a mass-market destination. Its charm lies in the agreeable weather and hospitality of the locals.