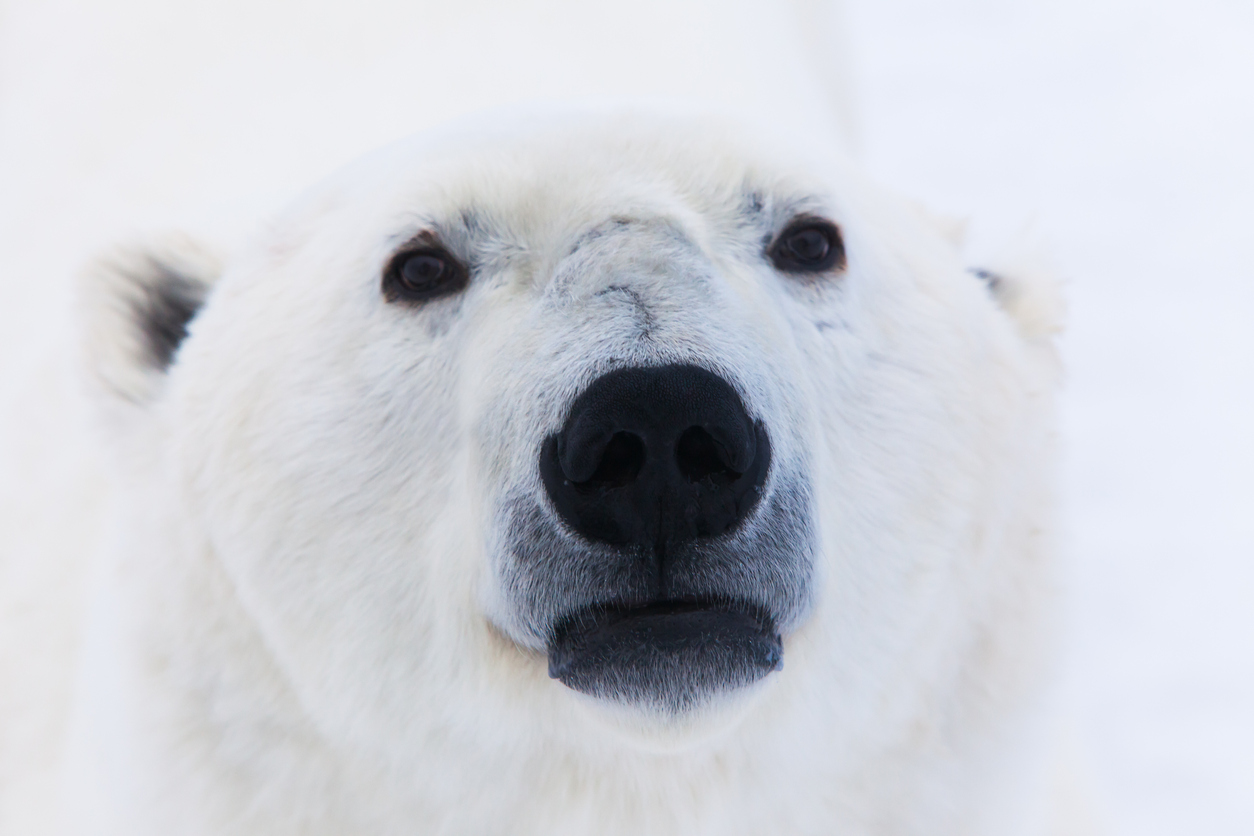 There is only one term that can describe Spitsbergen: “Wild Arctic”. Many brave people who battle the extreme conditions of this remote wilderness are overwhelmed by its vastness and force. Whalers, fur hunters, coal miners, polar explorers, and now oil prospectors have come to this magnificent raw landscape hoping to exploit its riches.

In this part of the world, the temperatures are usually extreme. However, because of the warm Gulf Stream and the North Atlantic currents, the island has a unique environment. There are polar opposites here. In the summer, you can experience midnight sun (24-hour sunlight). In the cold winter months, compete darkness for four months a year are experienced. 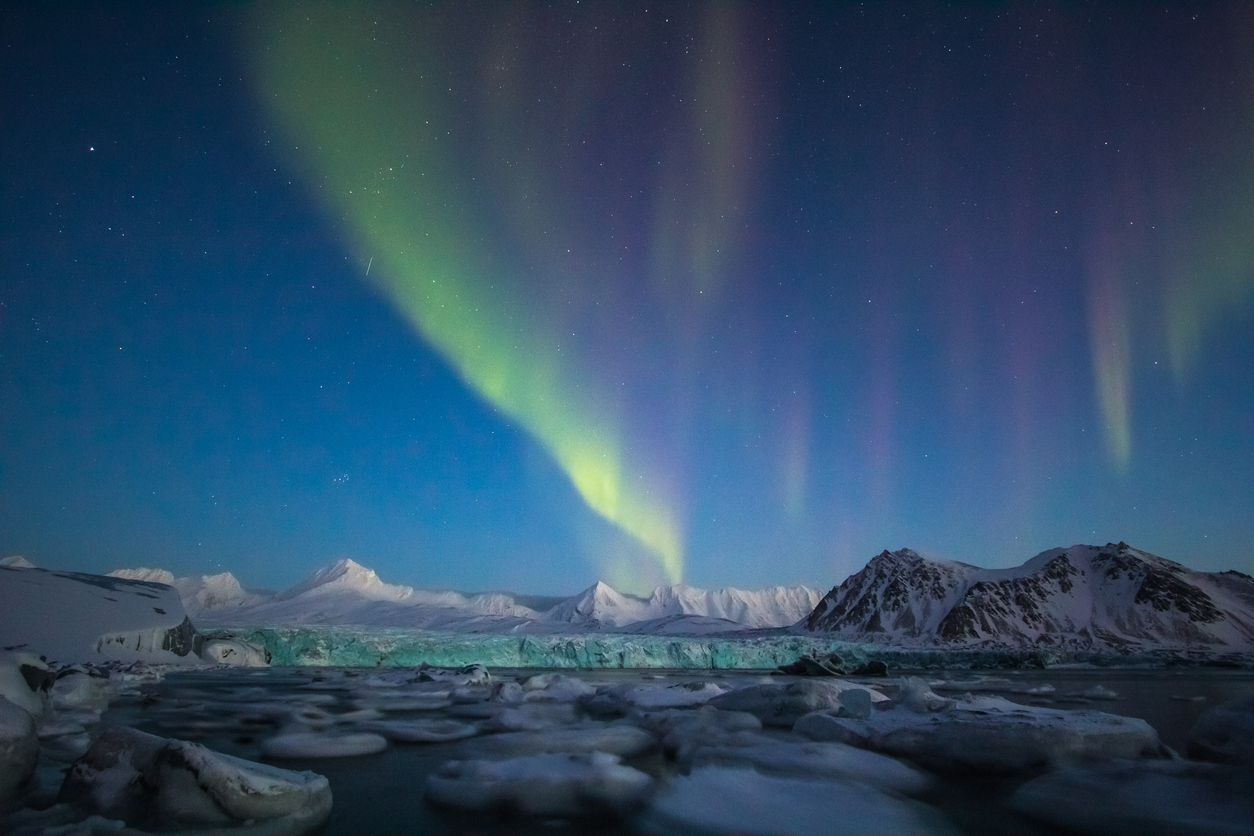 ibly abundant in the summer months. Millions of migrating birds come to nest here, the most common ones being auks, fulmars, kittiwakes, guillemots, and ivory gulls. Only one bird stays during the winter: the Rock Ptarmigan. Around the seacoast, there are many seals, walruses, beluga whales, foxes, reindeer, and polar bears. The island protects the polar bear population. The island’s landscape has over 165 wild plants species, such as the delicate purple saxifrage and Svalbard poppies, all growing under extreme climates.

In 2008 the Norwegian government built the Svalbard Global Seed Vault. The building was once an abandoned coal mine but is now used for seeds copy storage and preservation. The seed bank is a way of protecting the loss of plants and corps against any global crises. Unfortunately, entrance into the seed vault is strictly prohibited, but it is possible to view the outer parts.

Today, tourism is a major activity in Spitsbergen. Many summer visitors tour the island to have a glimpse of fjords and glaciers of Spitsbergen, as well as to admire the astonishing beauty of the island’s landscape and wildlife.